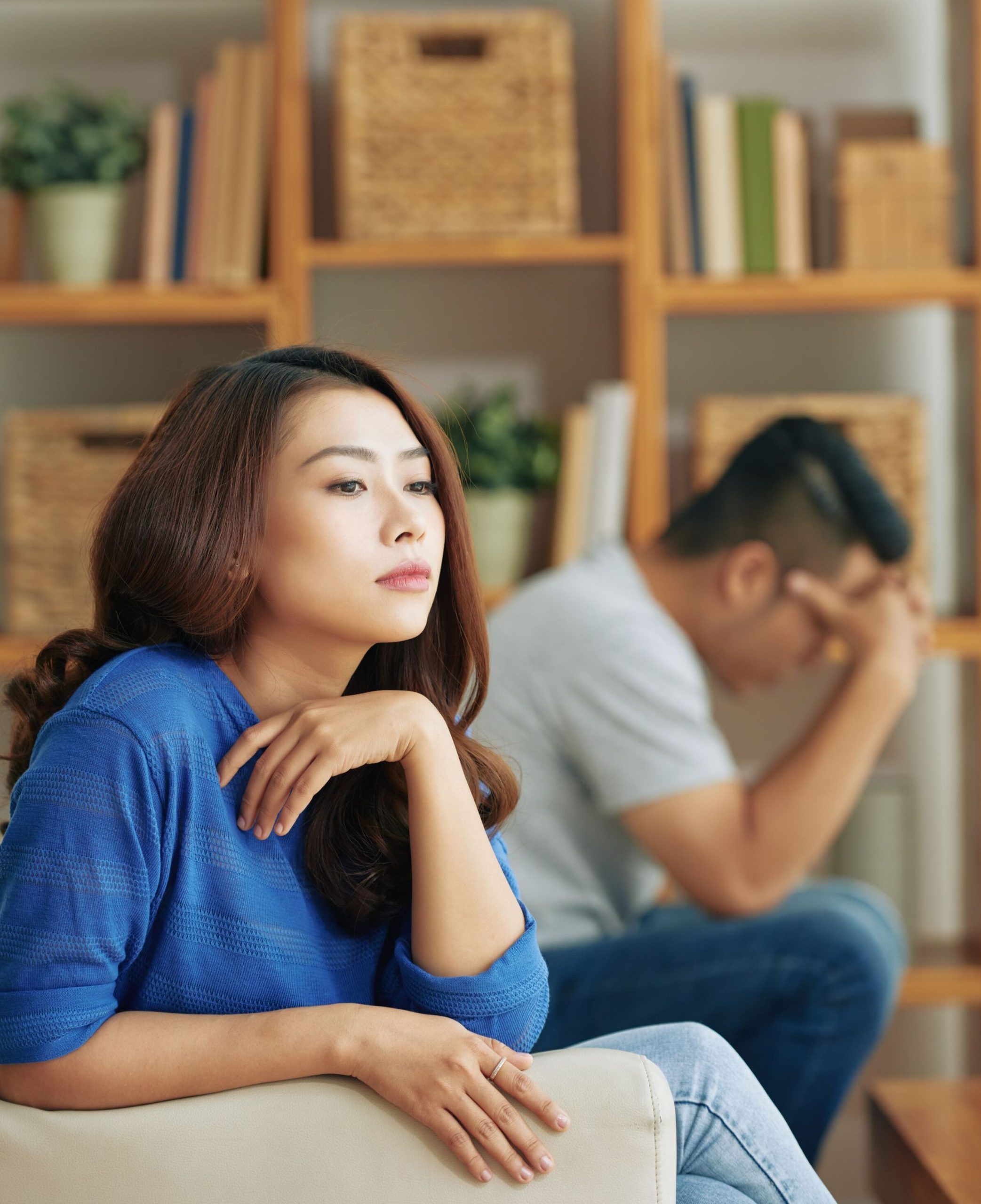 Have you seen any two people having the same perspectives and opinions? A group comprises people with a wide range of viewpoints that can be similar or different. In cases where group members do not respect this difference in opinion and attempt to prove their idea as the truth, it leads to conflict. These conflicts can result in heated arguments and unpleasant verbal fights. Two people or two sides might not desire to help each other or support in any task of the organization. There can be conflicts that are open and known to people around or other employees. There can also be silent conflicts where only those people who do not agree to each other know about it and try to show the other as weak or faulty.

The increase in conflicts and arguments affects the growth and success of the organization. Nobody wants their outcomes or sales to suffer. But does this mean that the group is not capable and the authorities should fire those who argue or have a difference of opinions that can lead to fights? Here comes the coach as a rescue. They enable the employees to develop respect for others’ ideas, opinions, and thinking processes.

Group coaching also ensures that employee relationships are improved and the workplace is supportive to all the employees of the organization. They also recognize some hidden conflicts and disagreements among employees. Group coaching assists in finding the middle way solution that is acceptable to all those who are on opposite sides. And not necessarily it would provide that path but rather it enables employees to keep the focus on the organization’s growth and not on who is opposing or different in their perspective. It shows how important it is to have people with various ideas and perspectives. Any organization must know what would be the pros and cons of any strategy they adapt to or any process/system they change. With a wide range of ideas and opinions, it is able to know and question the solutions. The optimum results are attained when people recognize that their process and method have more benefits than disadvantages.

The difference of opinion is not an issue. The issue is the conflict. Group coaching works on it and converts them to healthy discussions where the focus is the organization’s

Born In Flight is a global Coaching and Consulting company providing expertise in the area of Human Development and Growth since 2014. Born In Flight is dedicated to support you in creating sustainable success in your career/enterprise. Head-quartered at Bangalore, India, Born In Flight has strong presence in over 7 cities across India.

Reach Out To Us